Dyslexia and ADD HD are Assets Not Disabilities.


Dyslexia and ADD HD are Assets Not Disabilities.

Time is of the essence.

Jane Crow Discrimination = Fathers are disfavored by domestic relations law in the United States of America! 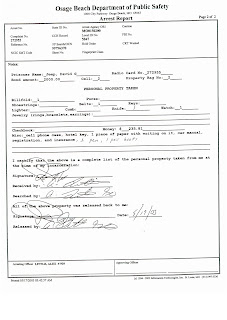