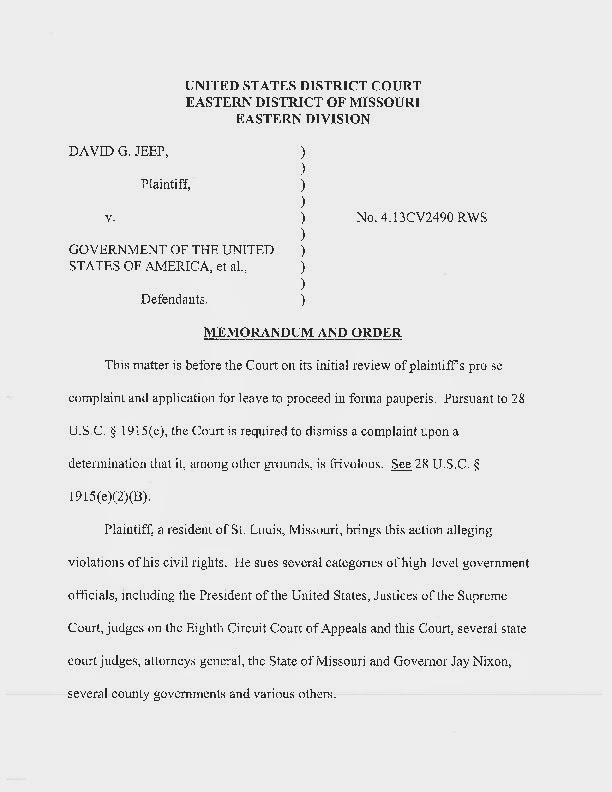 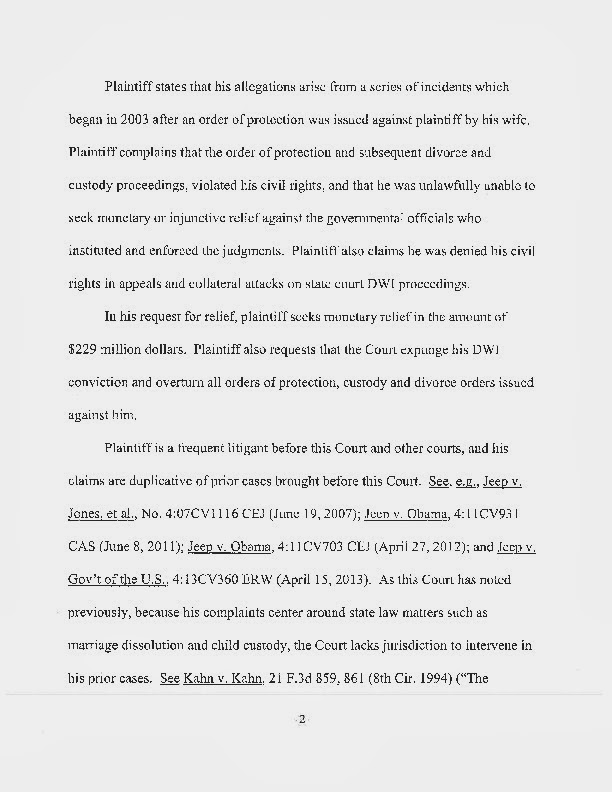 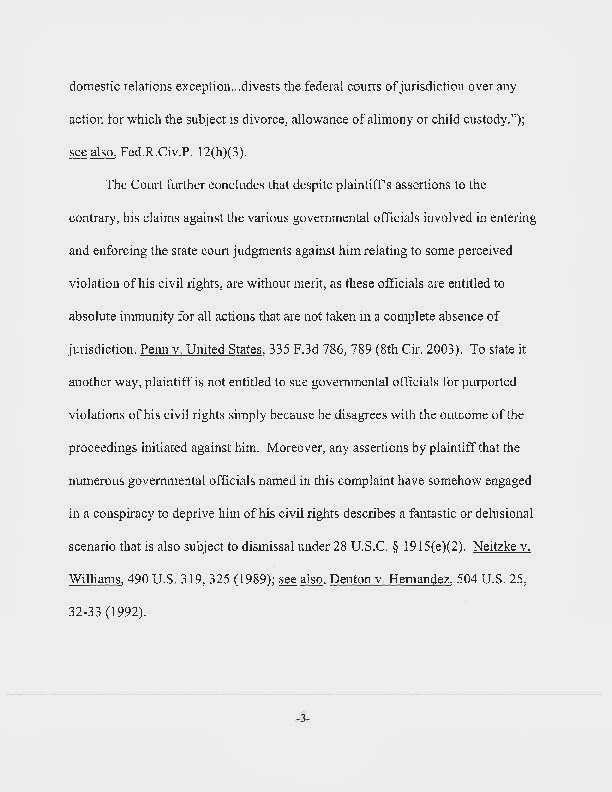 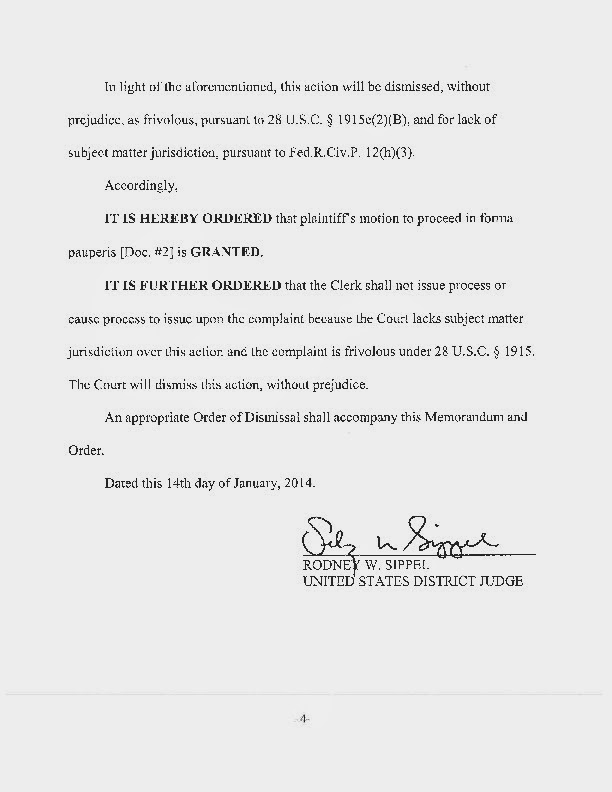 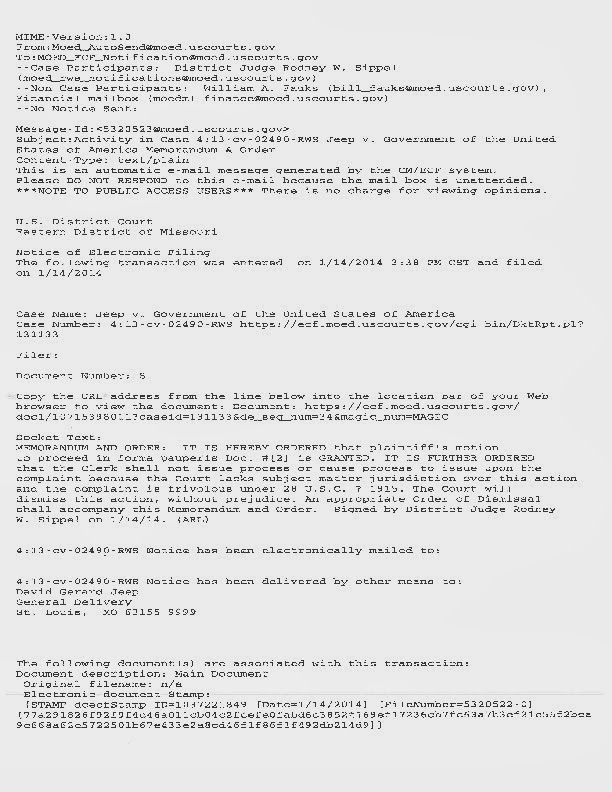 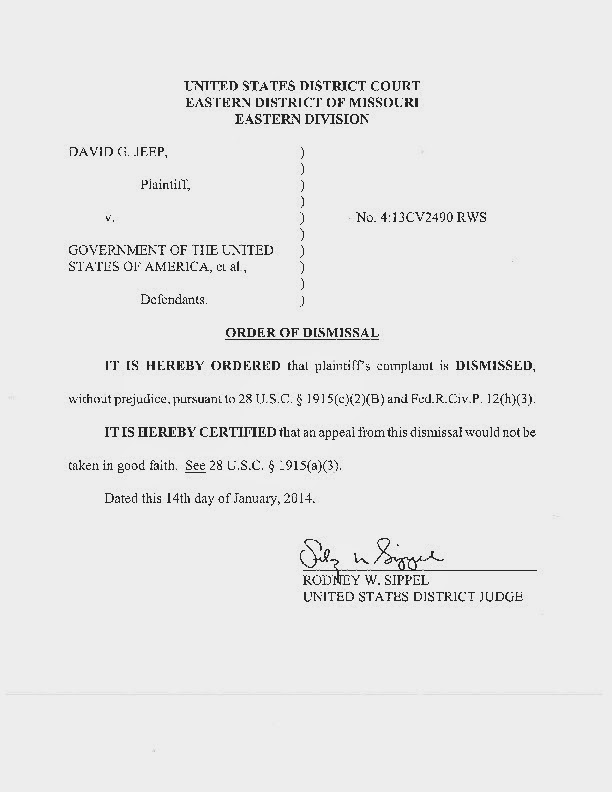 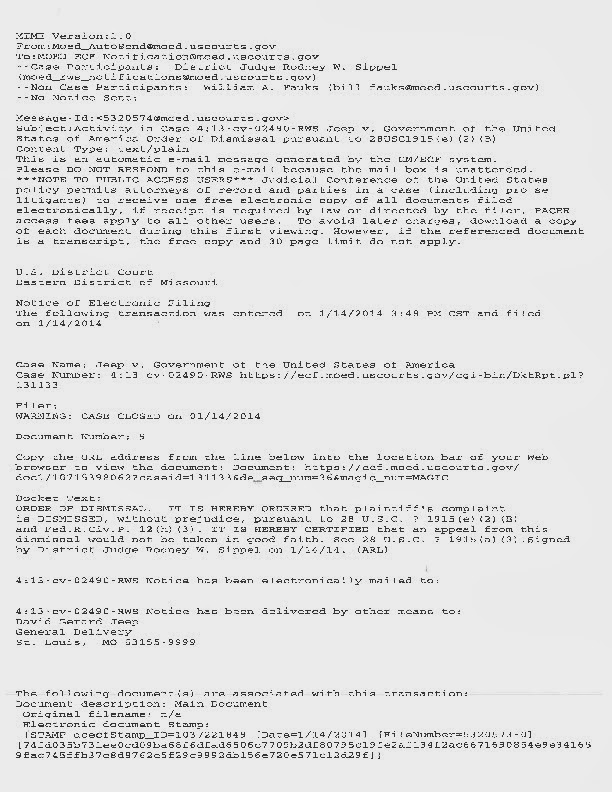 “What we are seeing on the nightly news or emanating from Capitol Hill is so far from a "scandal" I find myself in an Alice in Wonderland world. (A Mad Hatter tea party?)” “Republicans Cry Wolf on Fake Scandals” By PETER FENN, May 22, 2013, Copyright © 2013 U.S. News & World Report LP

Former Secretary of Defense Robert Gates forcefully defended the Obama administration against charges that it did not do enough to prevent the tragedy in Benghazi, telling CBS' "Face the Nation" that some critics of the administration have a "cartoonish impression of military capabilities and military forces."

Gates, a Republican who was appointed by then-President George W. Bush in 2006.  Suggestions that we could have flown a fighter jet over the attackers to "scare them with the noise or something," Gates said, ignored the "number of surface to air missiles that have disappeared from [former Libyan leader] Qaddafi's arsenals."

"I would not have approved sending an aircraft, a single aircraft, over Benghazi under those circumstances," he said.

FACE the Nation May 12, 2013 10:24 AM
“Gates: Some Benghazi critics have "cartoonish" view of military capability”

"Benghazi on the Record: Asked and Answered"

Linda Sánchez’Statement on House Select Committee on Benghazi (May 21, 2014)

Rep. LindaSánchez’ Statement on the Release of Benghazi Transcripts (July 9, 2014)

Democratic Rep. Linda Sanchez: Benghazi Questions Already Answered
““We’re spending $3.3 million for the select committee. It’s got no defined scope, much of what the continuing and ongoing allegations are have already been asked and answered,” Sanchez told NBC Latino. “And yet there’s an unwillingness to fund the processing of immigrant unaccompanied children” Sanchez said.”

Fast and Furious:
“On September 19, 2012 the Department of Justice Inspector General Michael Horowitz publicly released a 471-page report detailing the results of the Justice Department's own internal investigations. The Inspector General's report, which had access to evidence and interviews with witnesses not permitted in previous Congressional reports, recommended 14 federal officials for disciplinary action, ranging from ATF agents to federal prosecutors involved in the Fast and Furious operation.  It found "no evidence" that Attorney General Holder knew about Fast and Furious before early 2011. It found no evidence that previous Attorneys General had been advised about gunwalking in Operation Wide Receiver.”
Per WIKIPEDIA and the New York Times 09-12-2012

"At the time, under the Bush administration Department of Justice (DOJ), no arrests or indictments were made. After President Barack Obama took office in 2009, THE DOJ REVIEWED WIDE RECEIVER AND FOUND THAT GUNS HAD BEEN ALLOWED INTO THE HANDS OF SUSPECTED GUN TRAFFICKERS. Indictments began in 2010, over three years after Wide Receiver concluded. As of October 4, 2011, nine people had been charged with making false statements in acquisition of firearms and illicit transfer, shipment or delivery of firearms. As of November, charges against one defendant had been dropped; five of them had pled guilty, and one had been sentenced to one year and one day in prison. Two of them remained fugitives.

Eric Holder stated, "If you want to talk about Fast and Furious, I'm the Attorney General that put an end to the misguided tactics that were used in Fast and Furious. An Attorney General who I suppose you would hold in higher regard was briefed on these kinds of tactics in an operation called Wide Receiver and did nothing to stop them—nothing. Three hundred guns, at least, walked in that instance." Holder cited a briefing paper on "Wide Receiver"; the DOJ Office of Legislative Affairs later clarified that the briefing paper was about the Fidel Hernandez case, prepared for Holder's predecessor, U.S. Attorney General Michael Mukasey before his meeting with Mexican Attorney General Mora on November 16, 2007."

The Cincinnati Ohio IRS Office, as verified by the Inspector General, acting independently of the White House… “In an attempt to identify organizations that were hiding their donors, garnering tax-exempt status and claiming the "social welfare" mantle, staff at the IRS included key words that targeted the tea party. Big mistake. But blame Obama and the White House? Please. The IRS also targeted over two-dozen liberal groups. All these political campaign groups should never have been given status as tax exempt, social welfare organizations. That is the real scandal.”

“On its 2012 tax return, GOP strategist Karl Rove's dark money behemoth Crossroads GPS justified its status as a tax-exempt social welfare group in part by citing its grants of $35 million to other similarly aligned nonprofits. (Here's the tax return itself, which we detailed last week. )

The return, signed under penalty of perjury, specified that the grants would be used for social welfare purposes, "and not for political expenditures, consistent with the organization's tax-exempt mission."

But that's not what happened.

New tax documents, made public last Tuesday, indicate that at least $11.2 million of the grant money given to the group Americans for Tax Reform was spent on political activities expressly advocating for or against candidates. This means Crossroads spent at least $85.7 million on political activities in 2012, not the $74.5 million reported to the Internal Revenue Service. That's about 45 percent of its total expenditures.”  “Republicans Cry Wolf on Fake Scandals” By PETER FENN, May 22, 2013, Copyright © 2013 U.S. News & World Report LP

IT IS NECESSARILY ABOUT JUSTICE.

TODAY, “We the People” are ruled by the unwritten absolutely immune self-serving MARTIAL LAW of JUDICIAL RULE in the Jane Crow Era and the World War on Drugs that NEGATES all our supposedly inalienable constitutional rights.

I realize it sounds almost ridiculous but "We the People" “to establish Justice” need a Constitutional Amendment:

“Malice, corruption, dishonesty, sincere ignorance, conscientious stupidity and Incompetence ARE NOT and never have been covered by ANY grant of immunity, under color of CONSTITUTIONAL law.”

You don’t believe me READ their precedent.

We need a constitutional amendment to END the judicial sanction of Malice, corruption, dishonesty, sincere ignorance, conscientious stupidity and Incompetence


[1] “We have long enough suffered under the base prostitution of law to party passions in one judge, and the imbecility of another. In the hands of one the law is nothing more than an ambiguous text, to be explained by his sophistry into any meaning which may subserve his personal malice.” (The Letters of Thomas Jefferson: 1743-1826 SCHOOLS AND "LITTLE REPUBLICS" To John Tyler Monticello, May 26, 1810)