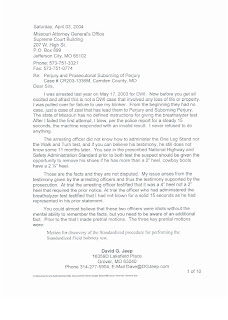 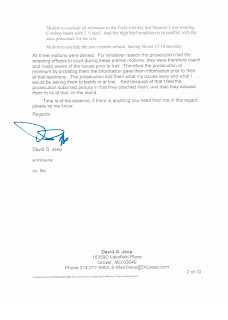 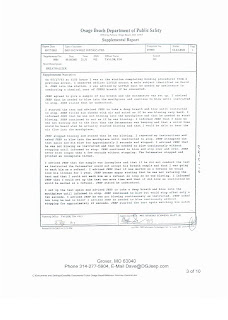 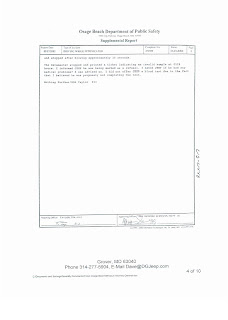 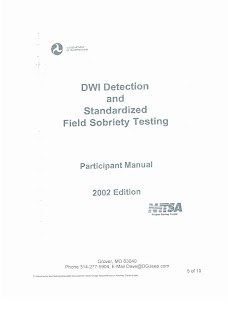 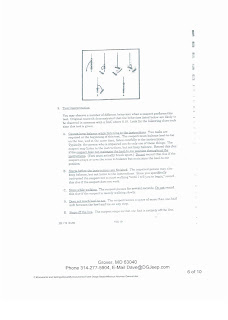 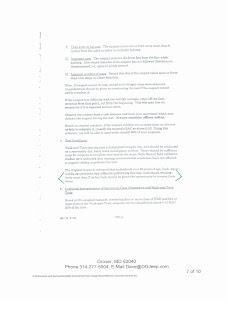 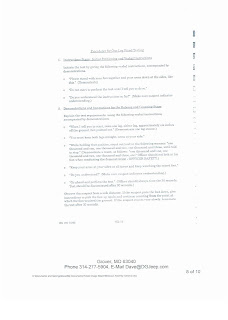 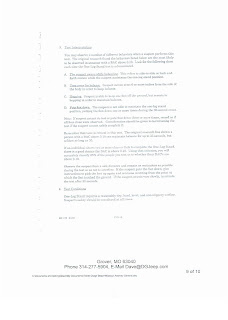 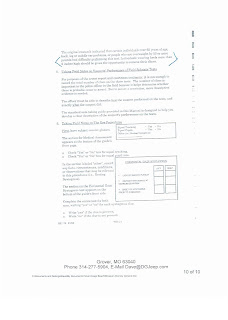 I was arrested last year on May 17, 2003 for DWI. Now before you get all excited and afraid this is not a DWI case that involved any loss of life or property. I was pulled over for failure to use my blinker. From the beginning they had no case, just a case of zeal that has lead them to Perjury and Suborning Perjury. The state of Missouri has no defined instructions for giving the breathalyzer test. After I failed the first attempt, I blew, per the police report for a steady 15 seconds, the machine responded with an invalid result. I never refused to do anything.

The arresting officer did not know how to administer the One Leg Stand nor the Walk and Turn test, and if you can believe his testimony, he still does not know some 11 months later. You see in the prescribed National Highway and Safety Administration Standard prior to both test the suspect should be given the opportunity to remove his shoes if he has more than a 2” heel, cowboy boots have a 2 ½” heel.

Those are the facts and they are not disputed. My issue arises from the testimony given by the arresting officers and thus the testimony supported by the prosecution. At trial the arresting officer testified that it was a 4” heel not a 2” heel that required the prior notice. At trial the officer who had administered the breathalyzer test testified that I had not blown for a solid 15 seconds as he had represented in his prior statement.

You could almost believe that these two officers were idiots without the mental ability to remember the facts, but you need to be aware of an additional fact. Prior to the trial I made pretrial motions. The three key pretrial motions were:

Motion to exclude all reference to the Field sobriety test because I was wearing Cowboy boots with 2 ½ heel. And the high heel condition is in conflict with the state procedure for the test.

Motion to exclude the non existent refusal, having blown 15-16 seconds.

All three motions were denied. For whatever reason the prosecution had the arresting officers in court during these pretrial motions, they were therefore coach and made aware of the issues prior to trail. Therefore the prosecution at minimum by providing them the information gave them information prior to their at trial testimony. The prosecution told them what my issues were and what I would be asking them to testify to at trial. And because of that I feel the prosecution suborned perjury in that they coached them, and then they allowed them to lie at trial, on the stand.

Time is of the essence, if there is anything you need from me in this regard, please let me know.
Regards 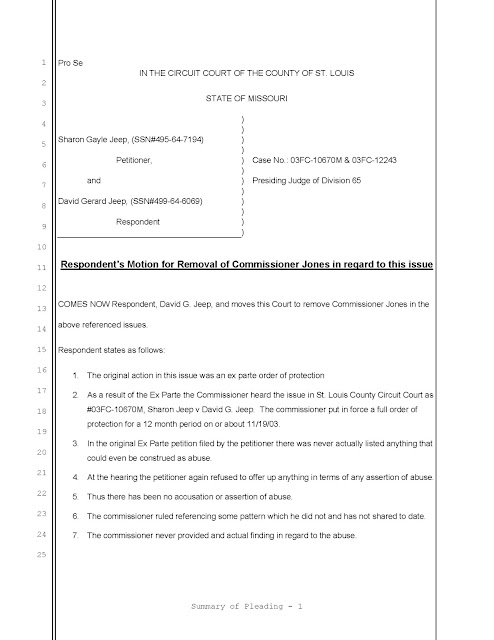 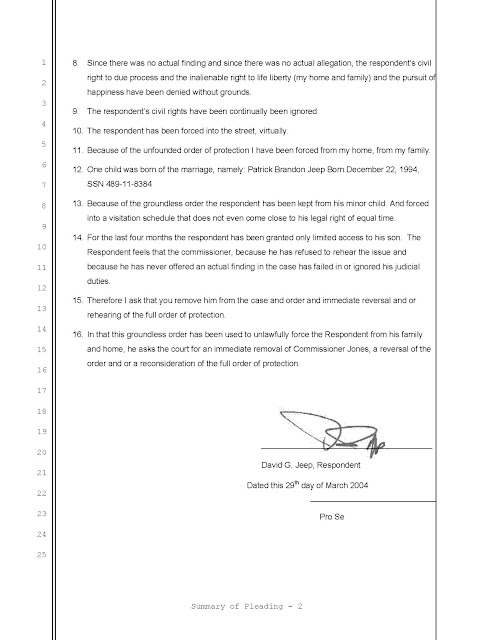