It is ordered by the court that the judgment of the district court is summarily affirmed. See Eighth Circuit Rule 47A(a). June 05, 2014﻿

Now whether my vindication, as a result of the Jane Crow era, comes today or tomorrow, your culpability is unavoidable and as DESPICABLE as it was in the worst of the Supreme Court's Jim Crow Racist PAST.

The Unconstitutional Article III guild of black robed royalist judiciary have ALL been party to the attempted destruction of the familial Father and Child relationship for your own deification!!!!!!!!!!

We the People of the United States of America have NO enforceable Civil Rights!!!!!

To hear the Article III Judiciary tell it, "We the People" "intended sub silentio to" trade the "King can do not wrong" for the malice, corruption, dishonesty, sincere ignorance and conscientious stupidity of the "malicious or corrupt judge" ((Pierson v. Ray, 386 U.S. 547 (1967))) the "malicious or dishonest" prosecutor (Imbler v. Pachtman, 424 U. S. 409 (1976)),  the "knowingly false testimony by police officers" (Briscoe v. LaHue, 460 U.S. 325 (1983)), the corrupt, malicious, dishonest, sincerely ignorant and conscientiously stupid actions of federal, state, local, and regional legislators and the malicious, corrupt, dishonest, sincerely ignorant and conscientiously stupid actions of "all persons -- governmental or otherwise -- who were integral parts of the judicial process" (Briscoe v. LaHue, 460 U.S. 325 (1983)) acting under color of law to render ABSOLUTE CORRUPTION of inalienable rights under color of law.

"This immunity applies even when the judge is accused of acting maliciously and corruptly, and it "is not for the protection or benefit of a malicious or corrupt judge, but for the benefit of the public, whose interest it is that the judges should be at liberty to exercise their functions with independence and without fear of consequences." (Pierson v. Ray, 386 U.S. 547 (1967))
http://dgjeep.blogspot.com/2014/04/as-former-supreme-court-justice-john.html 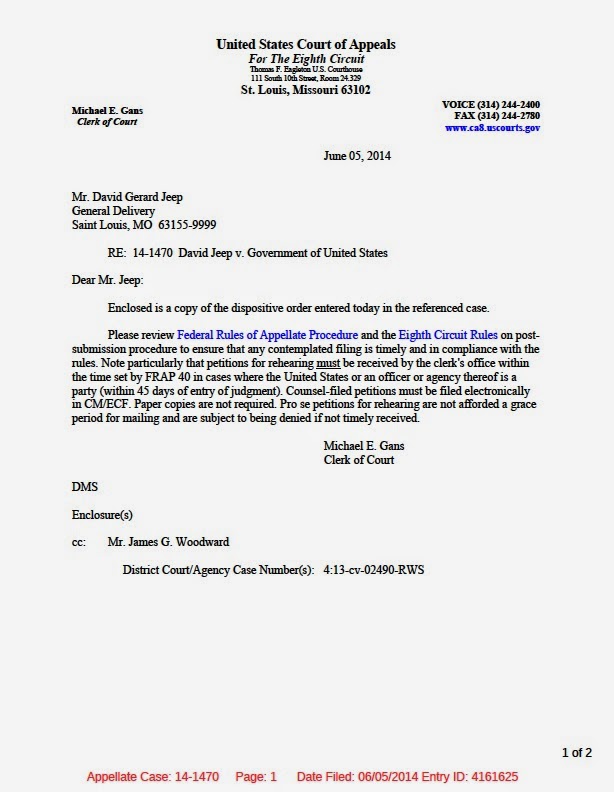 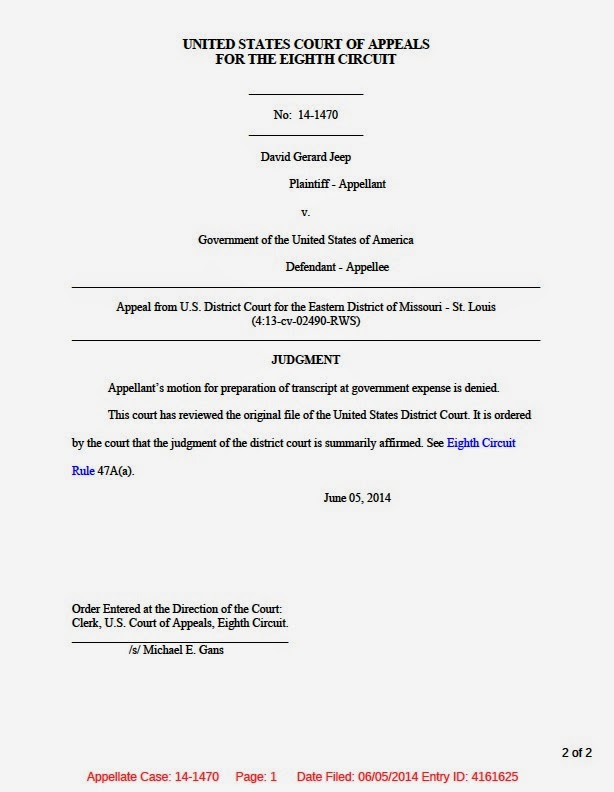 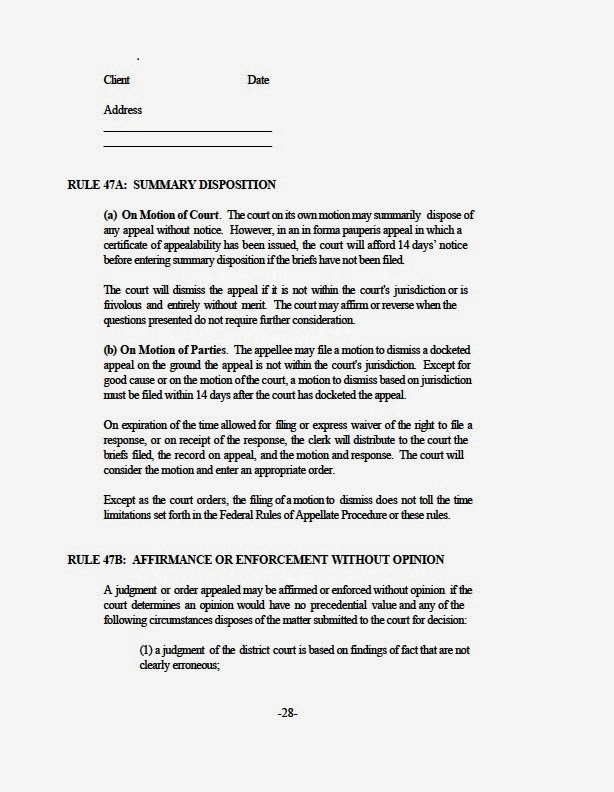